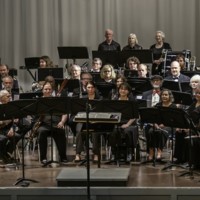 A Spatial History of Darien, Georgia 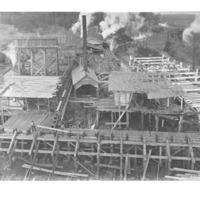 This exhibit will curate a spatial history of Darien, Georgia by interpreting the environmental history of the landscape shaped by the cultural, political and economic changes that took place over Darien's 280 year history. 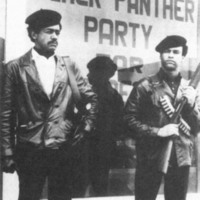 Proclamation: To The Great White Father And All His People 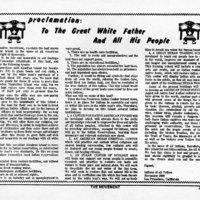 Proclamation given during the second short occupation of Alcatraz on November 9th 1969, American Indians stress to the U.S. Federal Government that the land is technically theirs under the Fort Laramie Treaty. 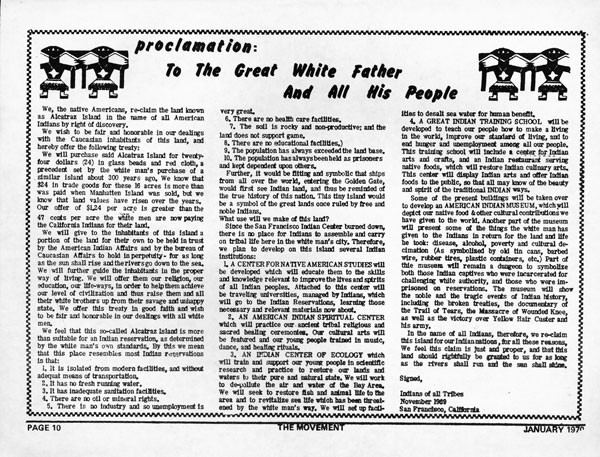 Participant in The Longest Walk 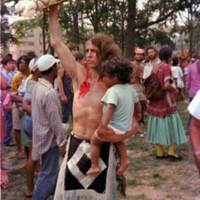 Located at the National Mall in Washington D.C. 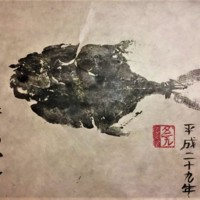 Gyotaku is a printmaking art that originated in Edo Japan (1603-1868), but today has captured the interest of the world. Before photography allowed a fisherman to display the size of their catch, gyotaku preserved the impression of their valuable catch long after the fish was consumed or released.

The Use of Fruit in Jami's Haft Awrang (Seven Thrones) Manuscript 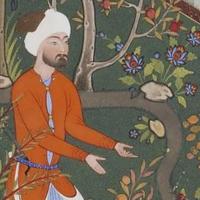 The Haft Awrang (English: Seven Thrones) is a compilation of seven masnavi poems (which in Arabic literally translates to “rhyming couplets of profound spiritual meaning”) and constitutes the most famous collection of poetry of Jami from the second half of the 15th century.

This exhibit examines the use of fruit in the illustrations on folio 179b, The Townsman Robs the Villager's Orchard 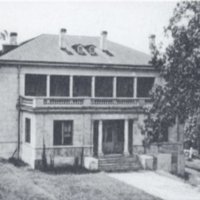 Items from the original Denmark Dining Hall, circa 1901-1905. Photographs depict the outside structure and students dining.

History and Success of Panda Express 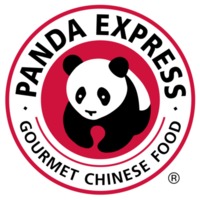 An exploration of the history of Panda Express dating from 1973 to modern time, exploring how it became successful and widespread throughout the United States. The progression of the buildings, logos, and foods will be observed through the exhibition to see how much it has changed in a relatively small timespan.