He was born in Danby, New York on September, 9th 1819. After growing up in New York he decided to join the United Stated military. He would go on to graduate from West Point in 1842. He was 16th in his class. Just a few years later in 1846, he met a Georgia woman named Sarah Evalina Nisbet Smith. He would marry her and raise a family. He would stay apart of the United States military until April, 1st 1861. He would resign to fight for the confederacy. He probably decided to fight for the South because of his marriage to southern women. He was a civil engineer and the confederate forces would try to use that to advance their cause.  He was captured in 1863 and would be a prisoner of war for 7 months, but he would be exchanged for and would become the head of the Engineer Corps for the Confederate Army. He would surrender in Athens, Georgia in 1865. He would go on to become chief engineer for a major railroad system in Georgia. It was short lived as he would die on July 29th, 1866. 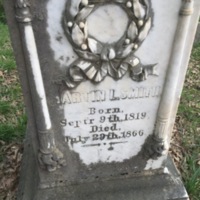 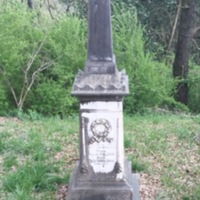 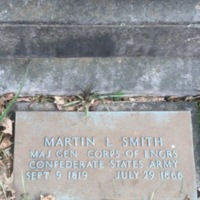