Selections from the Lachlan McIntosh Papers 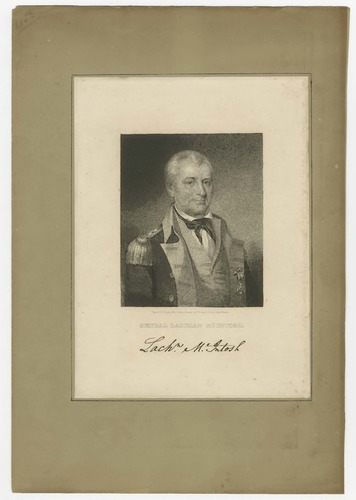 Lachlan McIntosh (1727-1806) arrived in Georgia in 1736. After his father’s capture by the Spanish in 1740, he lived at Bethesda, an orphanage near Savannah. Upon leaving Bethesda, McIntosh received orders from General Oglethorpe to serve in the military regiment at Fort Frederica and later moved to Charleston, South Carolina. During the Revolutionary War, McIntosh commanded the Georgia Battalion to defend Savannah in 1776, then joined George Washington at Valley Forge, and finally was taken prisoner in 1780 during the failed attempt to defend Charles Town (Charleston).

Keith Read, a collector of Georgia documents, acquired the Lachlan McIntosh Papers. When Read died in 1940, the Wormsloe Foundation of Savannah purchased a portion of his collection, including these papers, and presented it to the University of Georgia in 1957. 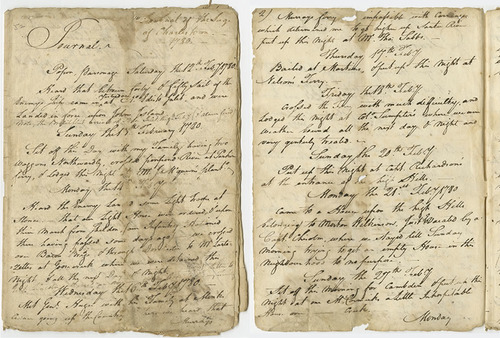 ← A View of Savannah
Laws of the Creek Nation, 1825 →
Selections from the Lachlan McIntosh Papers