The Advent of Broadcasting

In the early days of broadcasting, people were often frightened by the new technology. The solution was to cover microphones in lampshade-like enclosures, to hide the microphones from the public eye. Featured here are three examples of "lampshade mikes" in use. 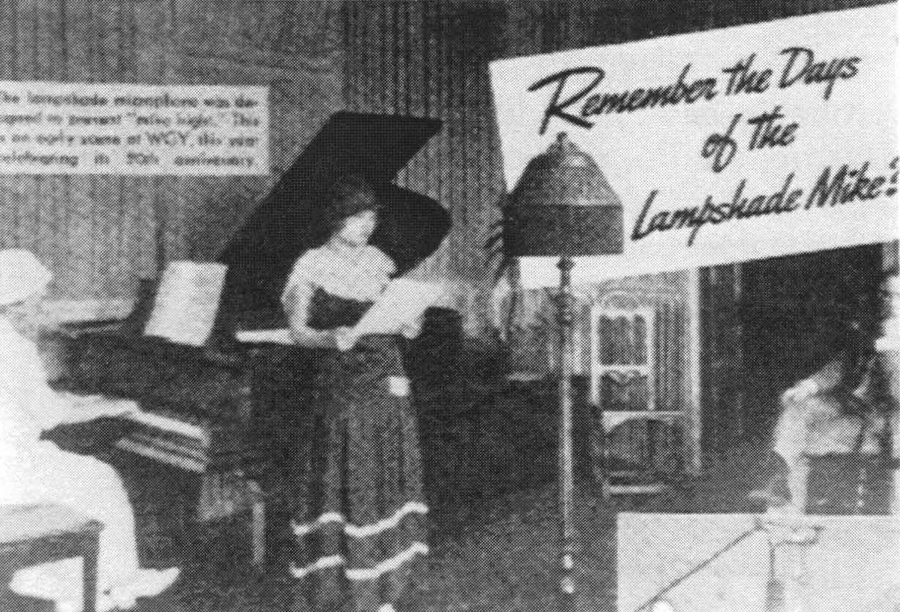 With the advent of commercial broadcasting in the early 1920s, the need for better microphones arose. Western Electric, the manufacturing branch of Bell Telephone, developed what was then called the "electrostatic" microphone, as well as the "electrodynamic" microphone. These later came to be known as the condenser (or capacitor), microphone and the moving coil microphone, respectively. 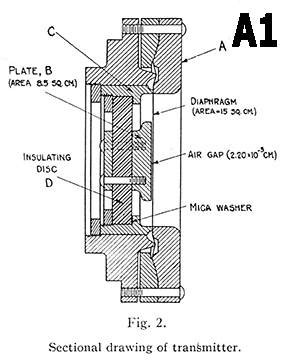 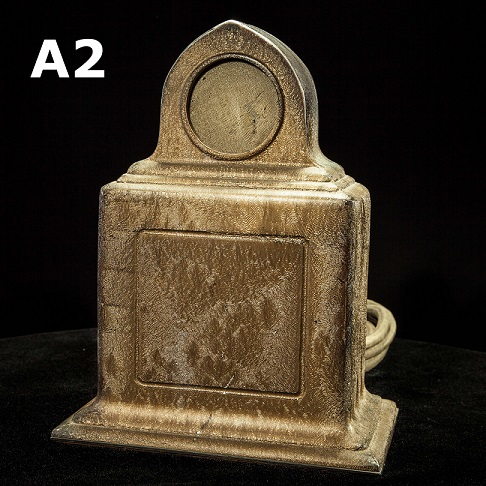 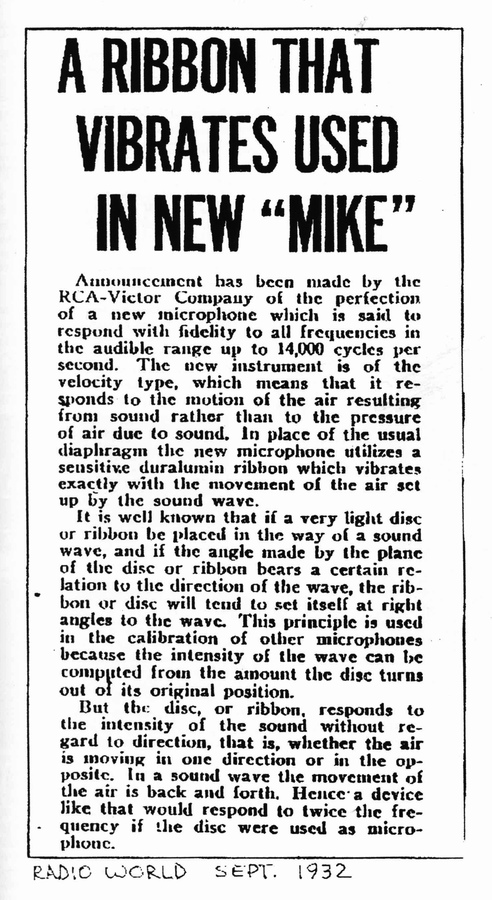 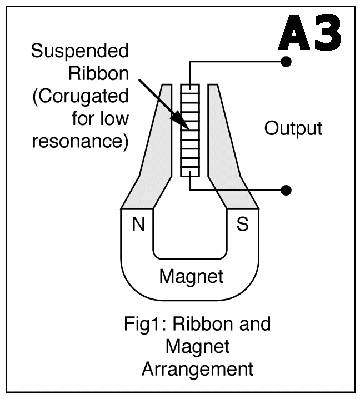 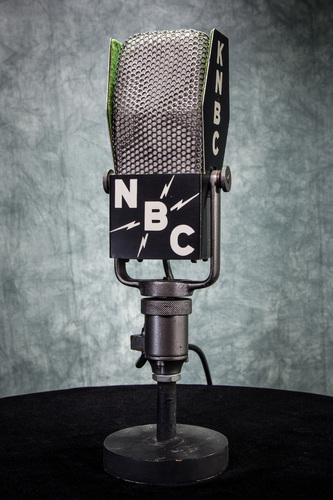 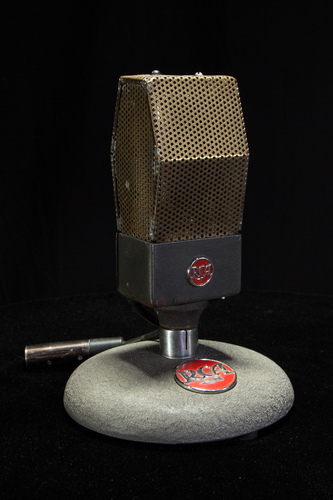 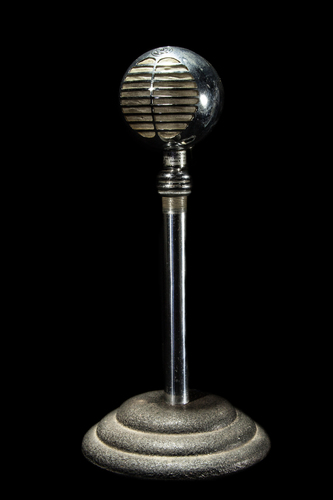 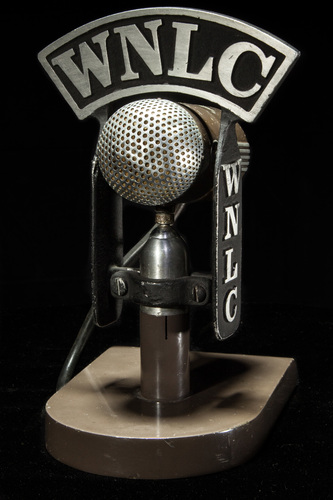