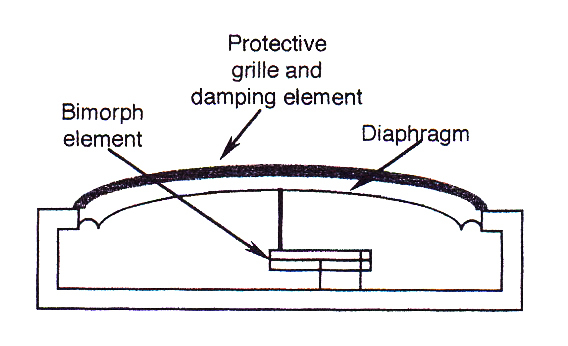 Piezoelectric Microphones, also called Crystal Microphones, were used primarily between 1930 and 1960. At the time, these were important to the home recording and small-scale paging market, but were later replaced by lower-cost dynamic and electret capacitor microphones.

These microphones use certain crystalline materials which can develop voltage on opposite sides when they are bent or deformed. In Crystal Microphones, the crystals used are cut and then positioned in such a way as to produce the desired output voltage for the microphone. The crystals are usually housed in a "bimorph," which is a structure that sandwiches the crystals together. This structure is then placed inside the microphone structure, as depicted in Figure P1. 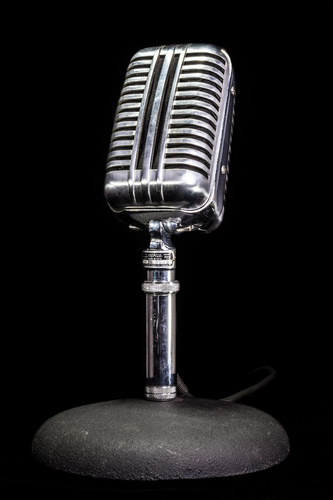 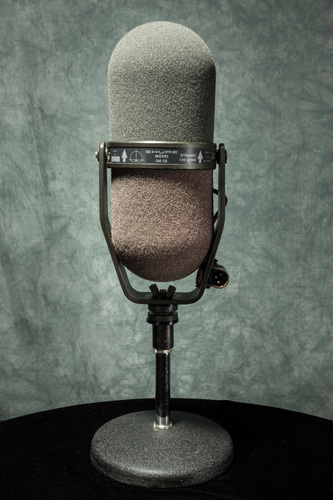 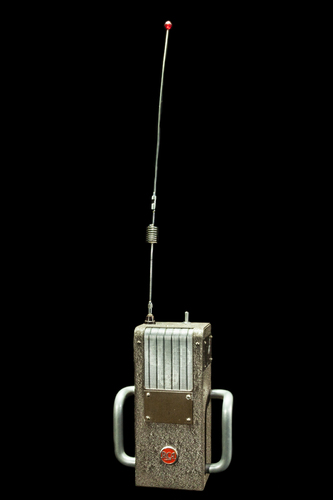