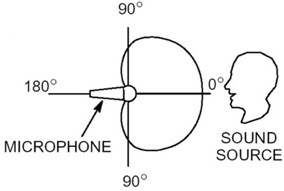 Figure T1 will help you understand what each of the diagrams below represent. Each pattern below is oriented as if the microphone were pointing directly up. 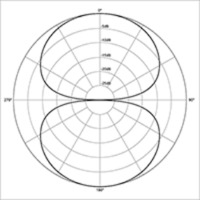 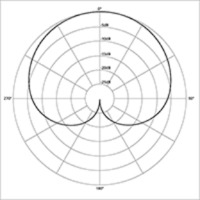 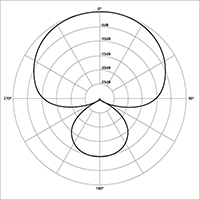 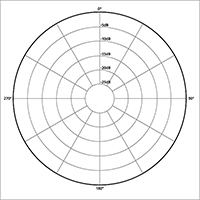 Figure T5 shows the pick-up pattern for Omnidirectional microphones. These microphones pick up sound from any direction, and are great for recordings of natural settings, when sound from many different directions is being recorded at one time. 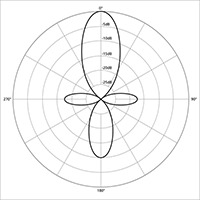