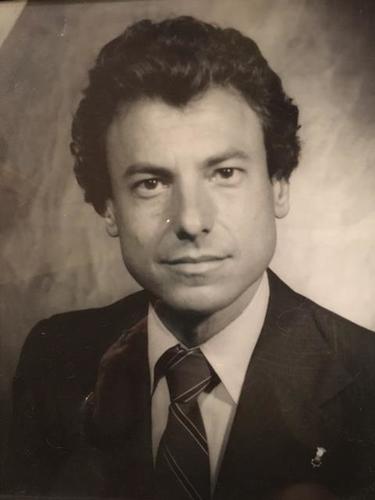 James U. "Jim" Steele was President of Radio Kings Bay, Inc., and General Manager of WKBX-FM (K-BAY-106) in Kingsland (Camden County), Georgia, his professional career home since 1989. He was born 3 September 1946 in Chicago, Illinois but was raised in Meridian, Mississippi where he would get his initial introduction to his passion for broadcasting.  While attending high school in Meridian, Steele was employed after school and on weekends at WTOK-TV (1962-1966) as announcer and studio production, and at WOKK-AM as staff announcer and sales.

Included in his collection are a range of microphone types and brands, including numerous Altec, American, Electro-Voice, RCA, and Shure microphones. Below are just a few examples of the hundreds of microphones Mr. Steele collected. 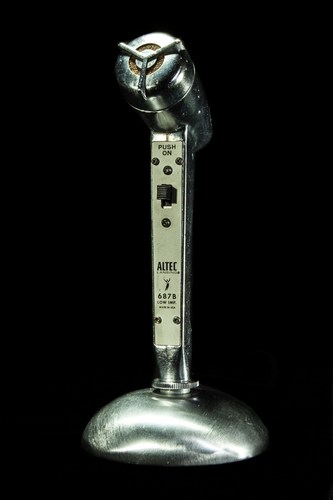 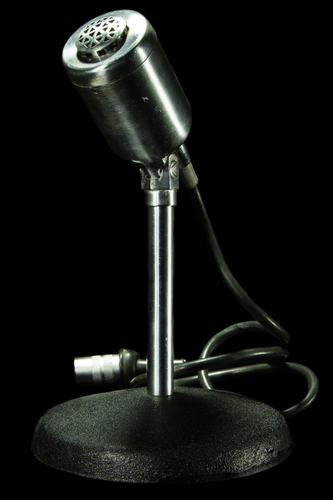 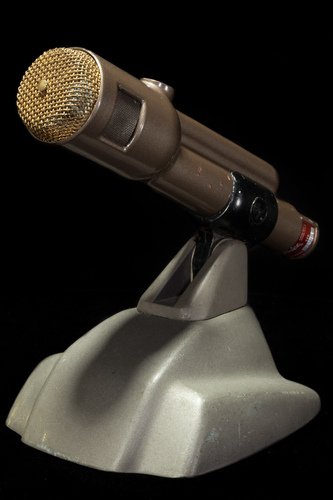 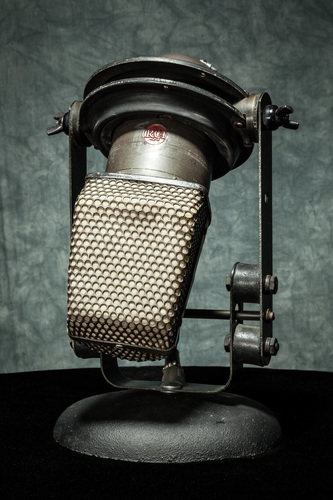 Early History of the Microphone →
James "Jim" U. Steele