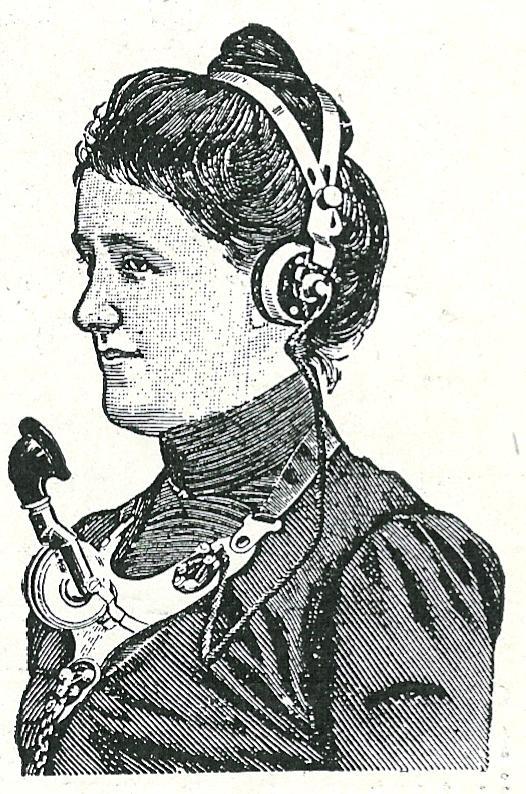 (*REPLACE WITH OWN DRAWING*) 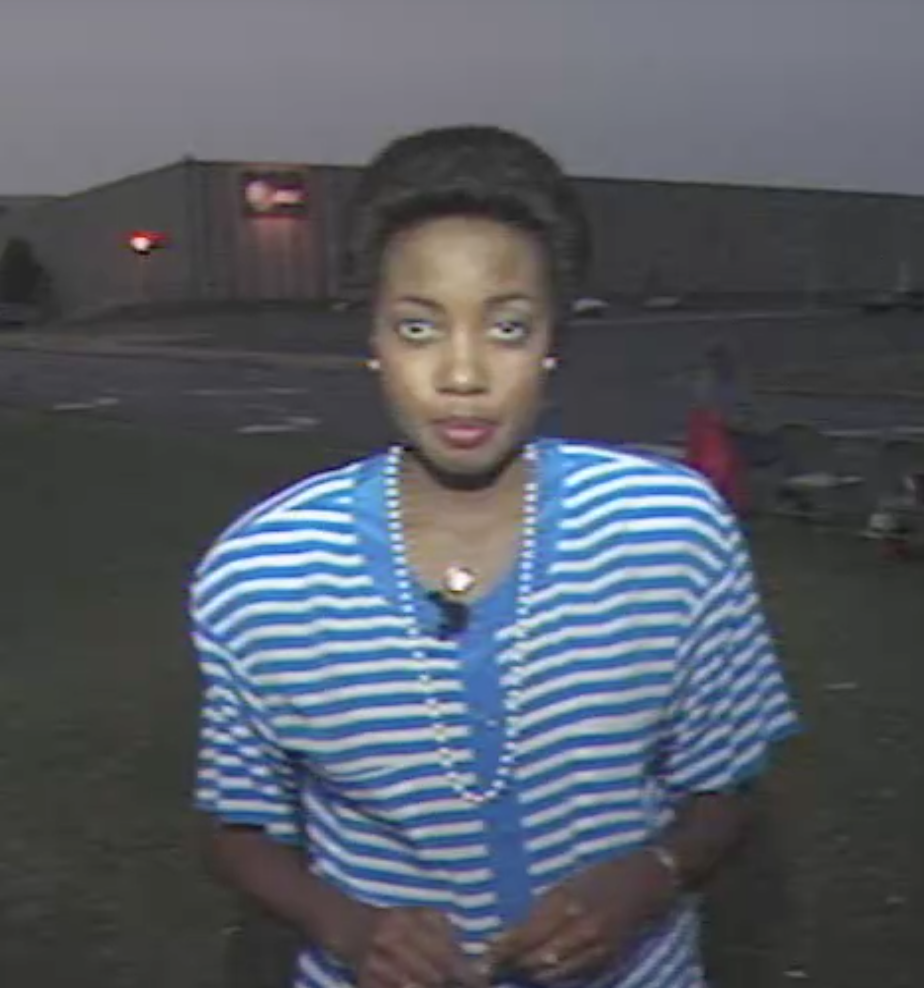 The largest, as well as oldest, lavalier microphone in the Steele Microphone Collection can be seen below. Compare this massive microphone with the smaller and more modern microphones in the gallery that follows. 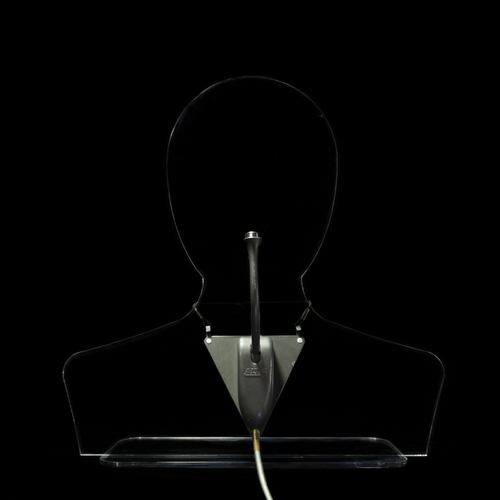 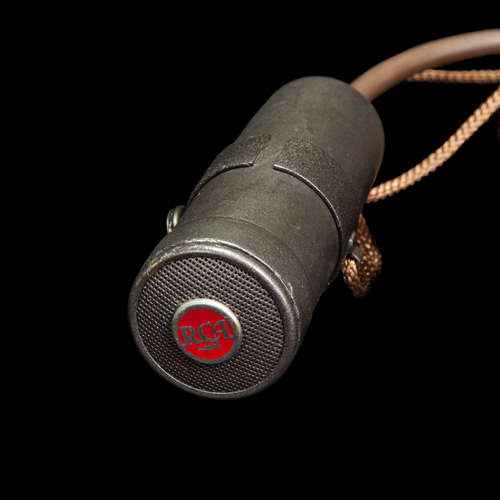 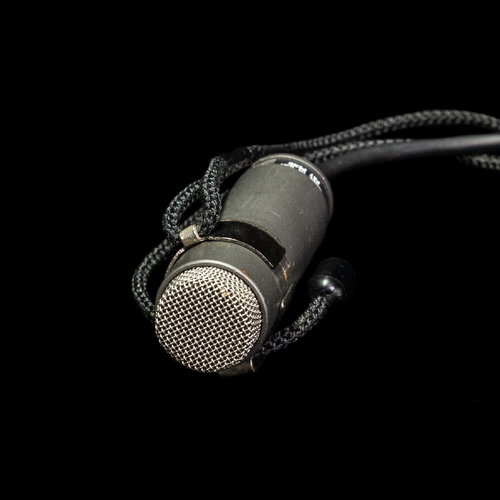 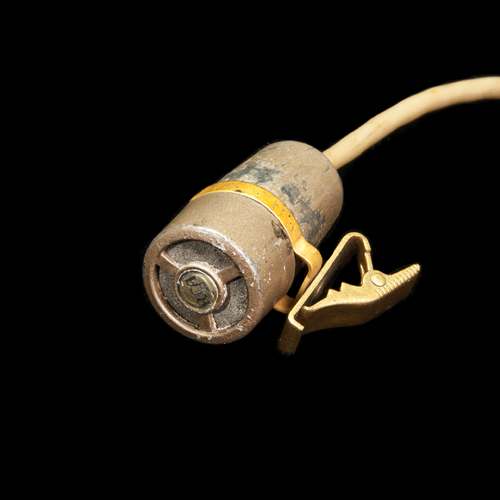 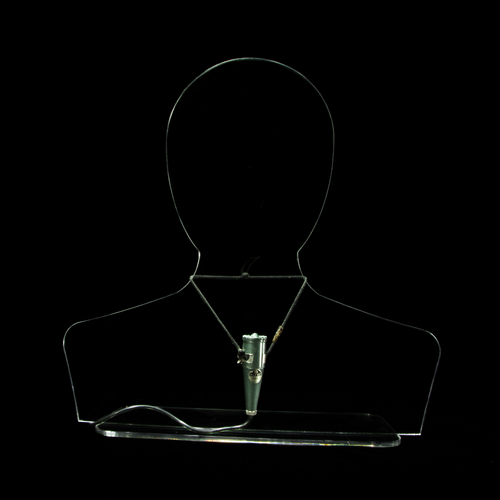 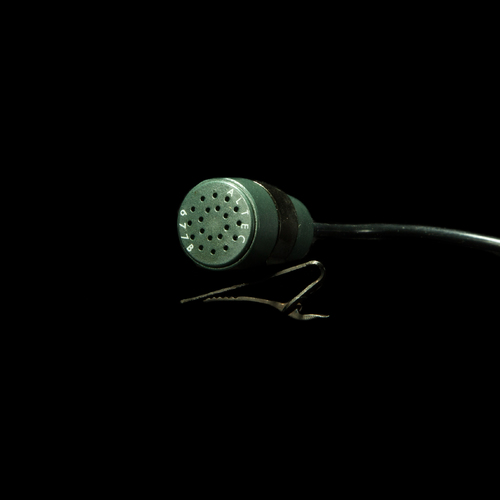 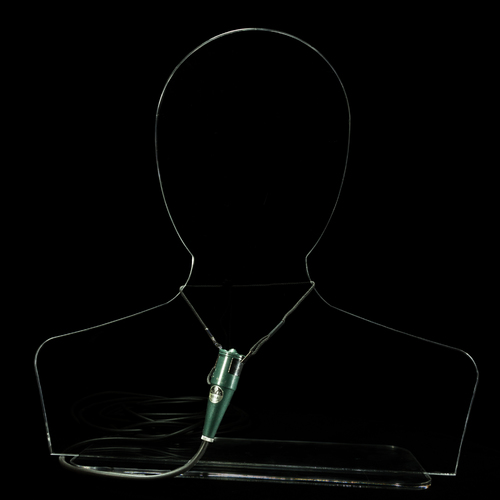 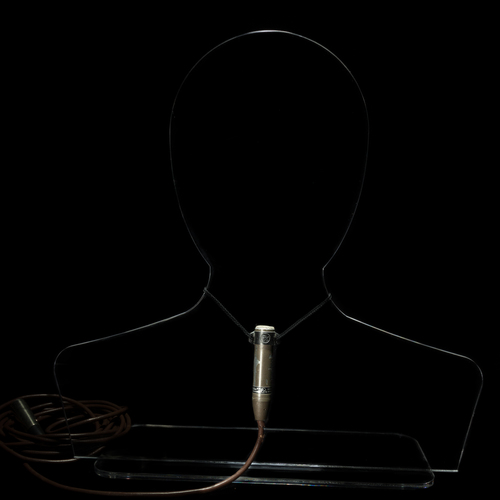 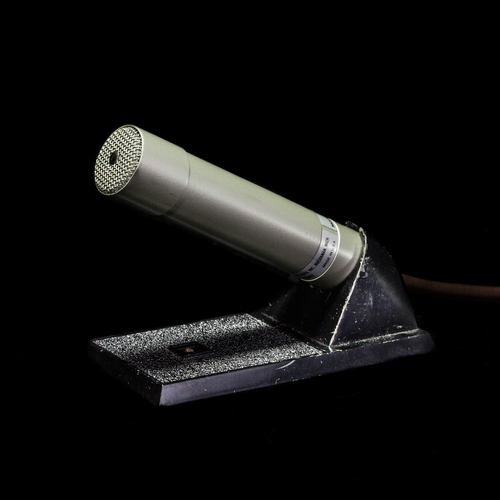 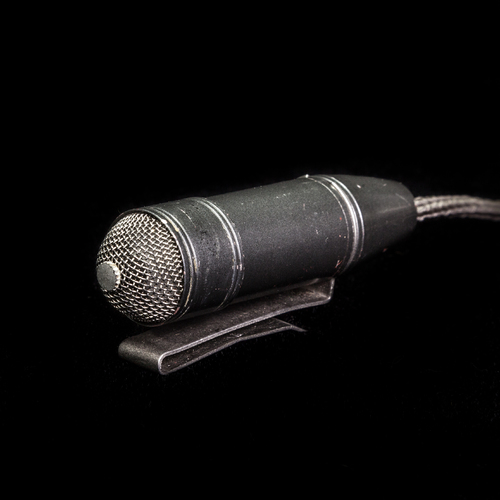 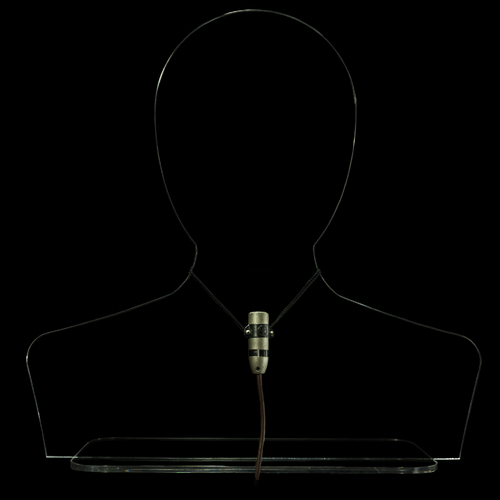 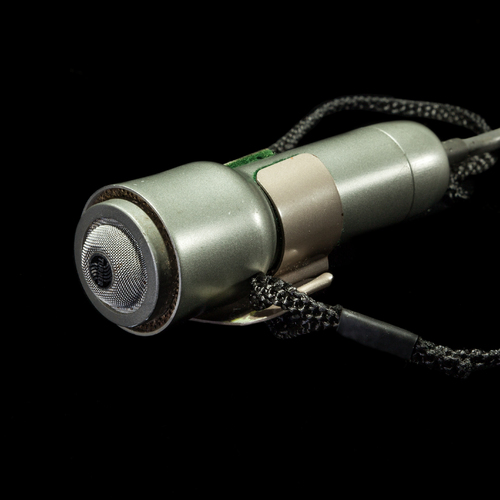