The Lived Experiences of Enslaved People in Athens, GA 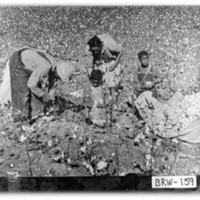 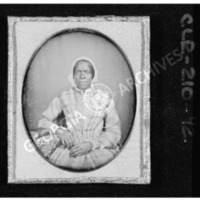 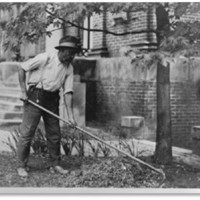 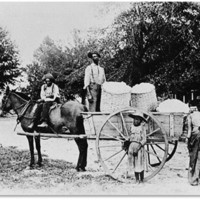 At the start of the Civil War in 1860, enslaved Africans made up nearly half of the population of Clarke County (Thomas 2004). The numbers increased during the war as plantation owners in surrounding areas allowed enslaved Africans to be hired out to others in Athens, including the armory and university. 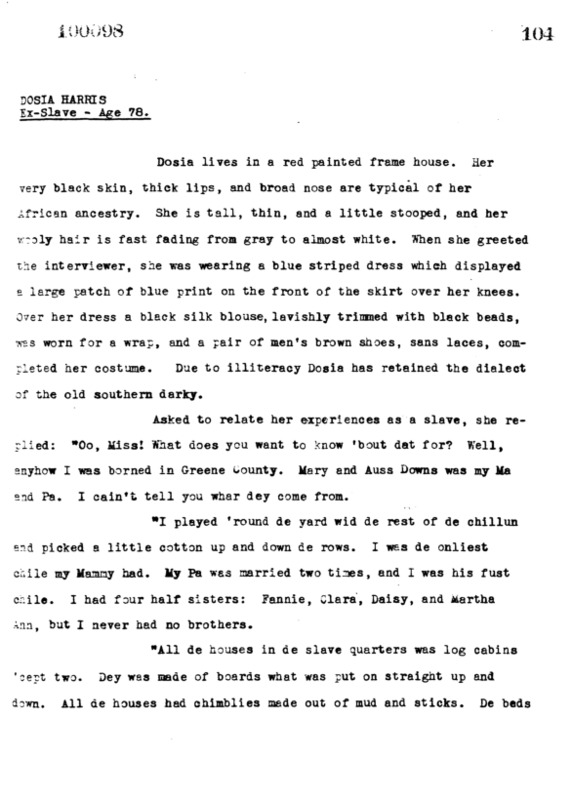 Much of the information on this website was collected from the Born in Slavery: Slave Narratives from the Federal Writers' Project, 1936-1938. This valuable source contains thousands of first-person accounts of slavery across the country. Interviewees were asked about where they lived, what sort of clothes they wore, foods they ate, holidays, among many others. Because these interviews were conducted in the late 1930s, many of the people were very young during slavery so also talk about games they played. Not only do these narratives provide insight into the experiences of enslaved Africans in Athens, they also present a unique look at life as a child during slavery.

Throughout the website, you will find short biographies and direct quotes from interviews with enslaved Africans who lived in the Athens area. These quotes assisted us in our bioarchaeological interpretations of the people buried at Old Athens Cemetery and our understandings of slavery in Athens.

We also utilized historical newspaper articles and photos through the University Archives. As well as historical books by local authors, such as Dr. Michael Thurmond.

← Historic Newspaper Articles
What is Bioarchaeology? →
The Lived Experiences of Enslaved People in Athens, GA