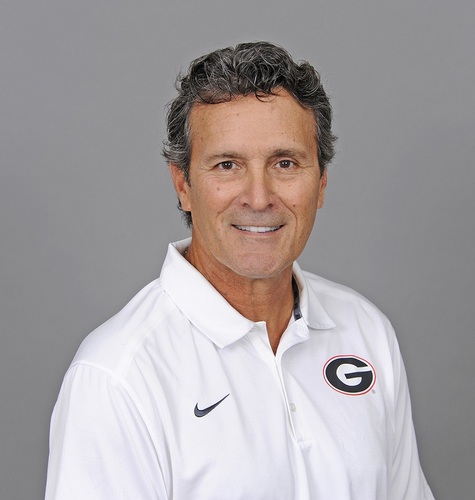 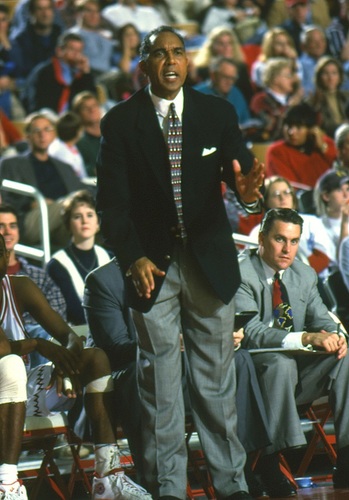 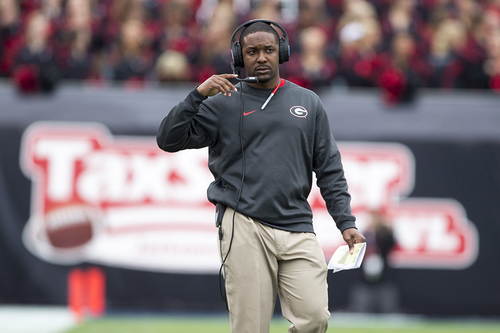 Of the nineteen varsity sports offered by the University of Georgia, seven have had minority head coaches. Manuel 'Manny' Diaz, a Georgia tennis All-American, became the first minority coach at UGA when he replaced the retiring Dan Magill in 1988. Diaz has led Georgia men's tennis team to twenty-eight SEC Championships, four NCAA National Titles (1999, 2001, 2007, and 2008), and two ITA Indoor National Championships (2006 and 2007).

Orlando 'Tubby' Smith became the first Black head coach at Georgia when he was hired in 1995 to coach the men's basketball team. Smith coached the Dawgs for the 1995-1996 and 1996-1997 seasons and then left for the University of Kentucky.

Bryan McClendon became the only Black coach to lead the Bulldogs football team when he served as interim head coach after the departure of Mark Richt following the last game of the 2015 regular season and before the arrival of Kirby Smart, who was serving as defensive coordinator for the Alabama Crimson Tide during the College Football Playoffs. McClendon coached the Dawgs to a 24-17 victory of Penn State in the TaxSlayer Bowl in Jacksonville, FL on January 2, 2016. Coach McClendon is currently the Passing Game Coordinator/Wide Receivers coach for the Oregon Ducks.

Caryl Smith Gilbert the most recent Black head coach at Georgia in 2021 when she was hired to head the Track & Field program. She is also the first woman to coach a men's sport at Georgia.

The following is a list of all of the Georgia Bulldogs' minority head coaches.