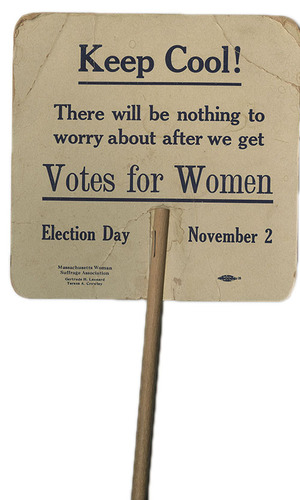 Popular and consumer culture helped the suffrage movement gain momentum at the turn into the twentieth century. While attending meetings and conferences, marching in parades, and running tents at local fairs, supporters donned badges, pins, and sashes with slogans like “Votes for Women.” 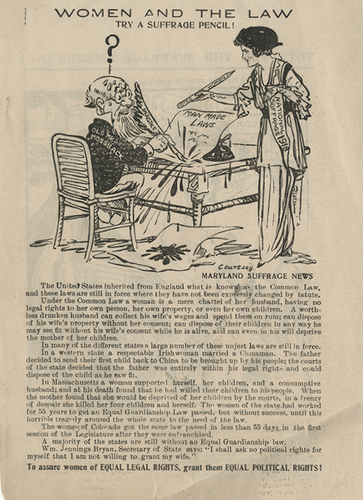 Advertisement, “Women and the Law - Try a Suffrage Pencil!”, undated 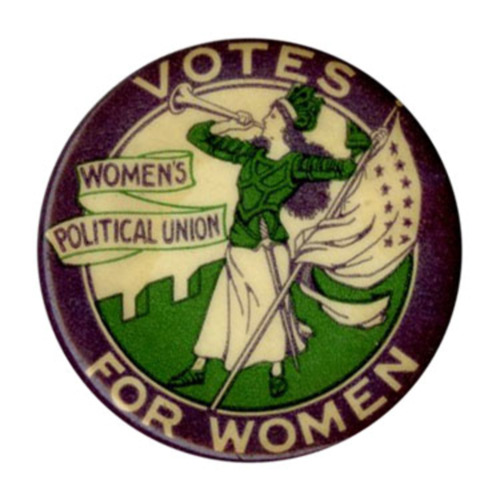 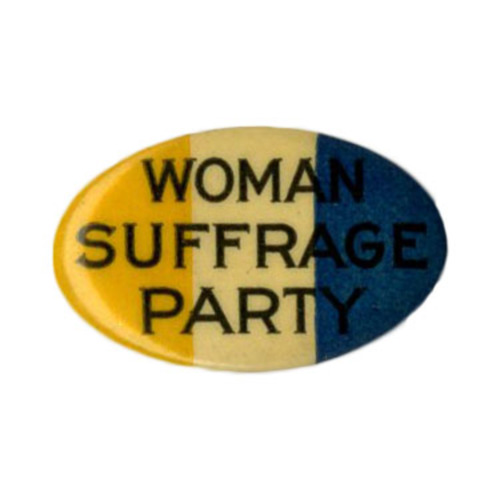 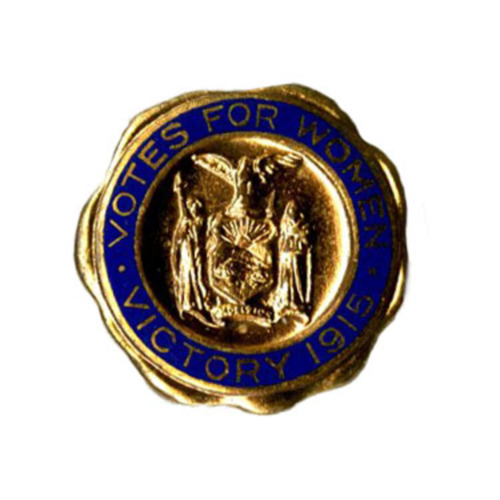 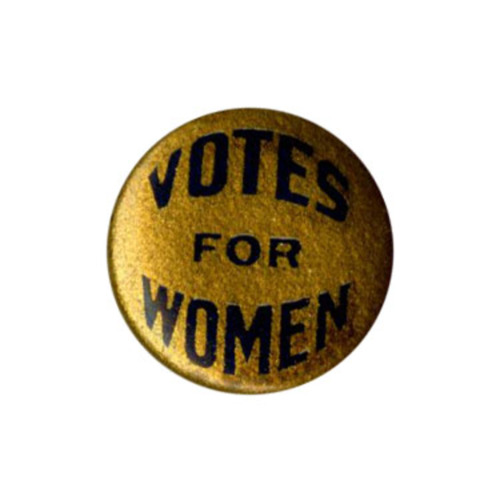 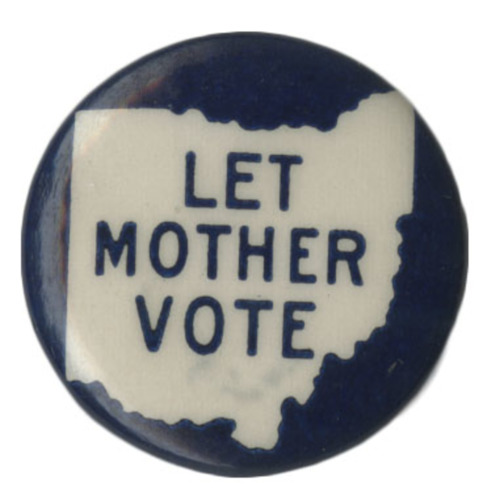 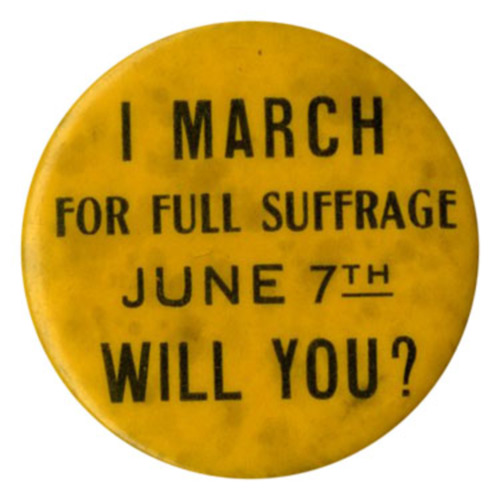 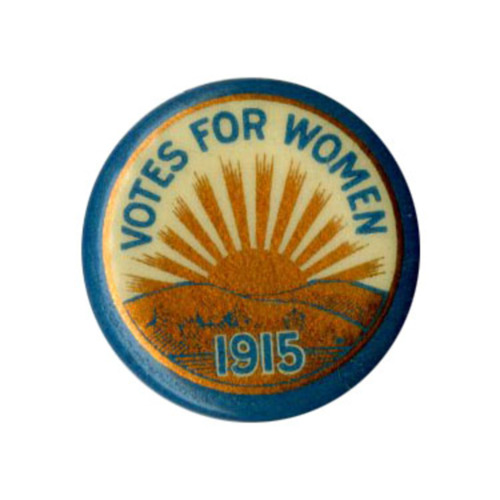 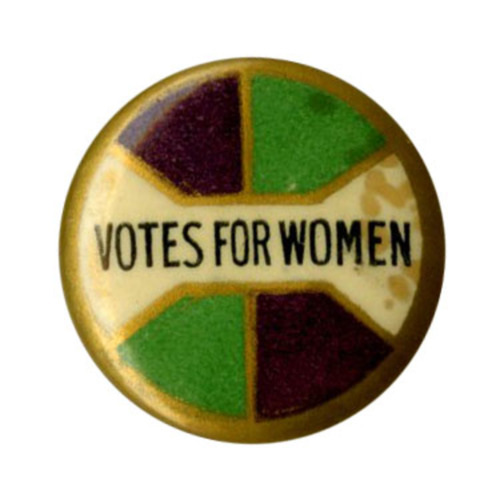 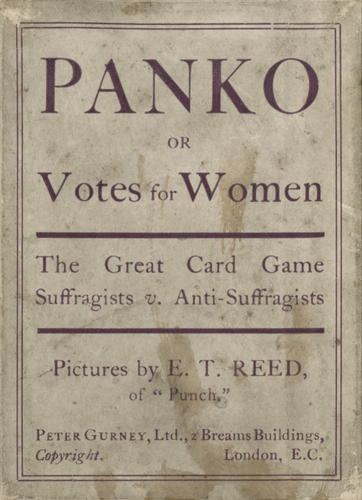 “Panko, or, Votes for Women”

Named for the leader of the British suffrage movement, Emmeline Pankhurst (1858-1928), Panko was a card game that pitted women’s suffrage supporters and opponents against each other. Designed by well-known Punch cartoonist E.T. Reed, and published by Peter Gurney, the game was advertised and distributed by the Women’s Social and Political Union, as well as private sellers.

Playing cards were a very popular fundraising and outreach tool during the suffrage campaign. The game brought the women’s suffrage movement into domestic circles where more overt forms of propaganda were unwelcome. 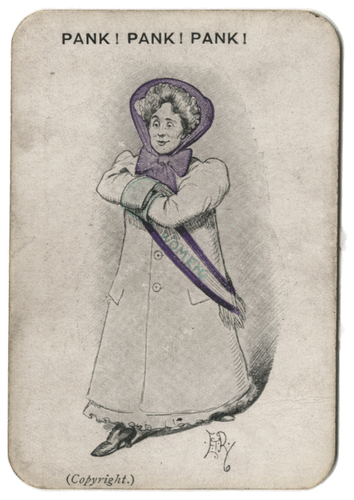 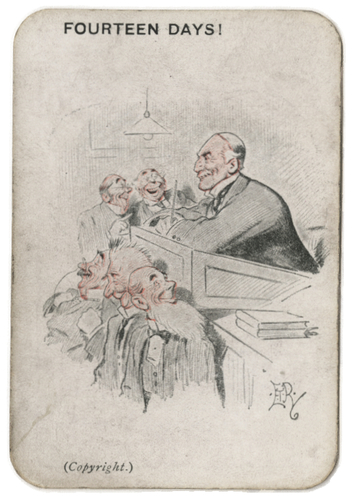 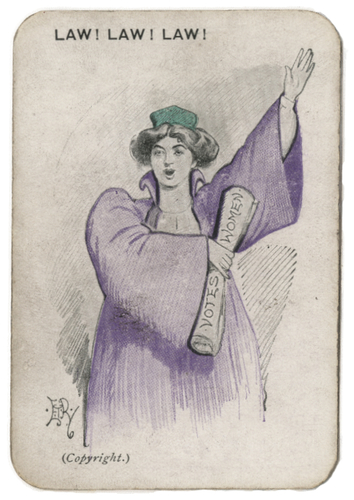 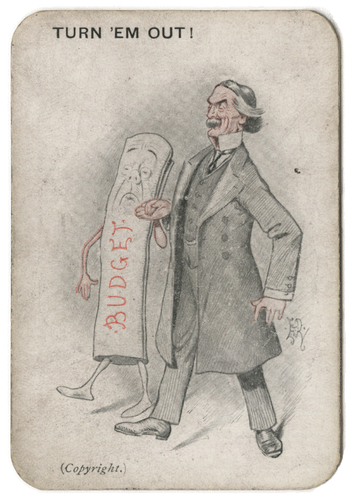