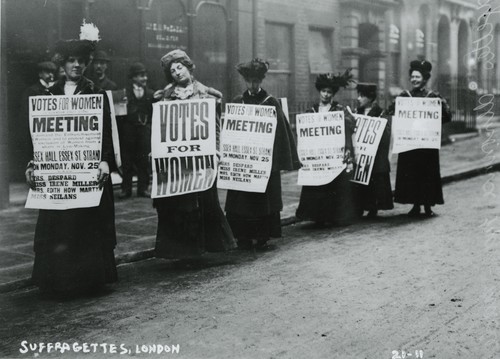 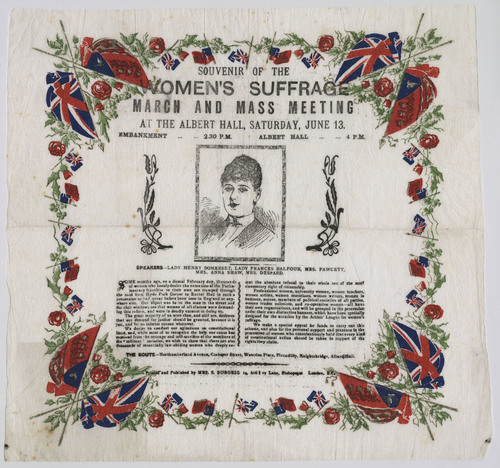 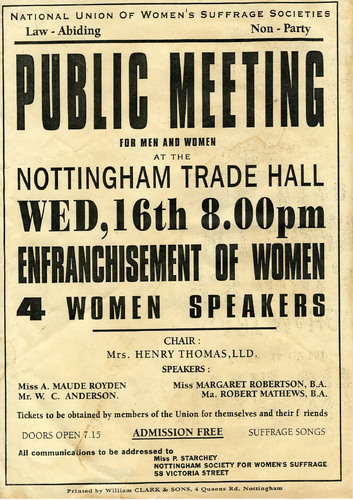 Suffrage was often won piecemeal, over time. In 1889, the Franchise Act gave British women the right to vote but dictated that women could not run for public office or election. In 1902, the Parliamentary Franchise Act stipulated that only 10 women could vote in parliamentary elections in Australia. In 1910, the Conciliation Bill, which failed to become law, proposed granting voting rights only to property-owning American women. 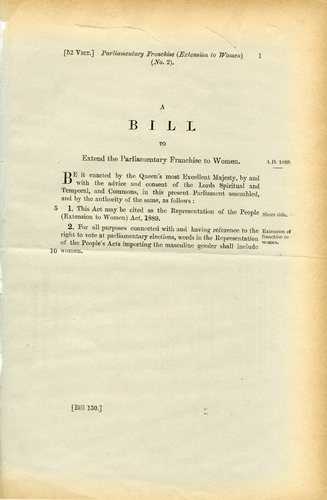 Bill, "A Bill to Extend the Parliamentary Franchise to Women," England, 1889 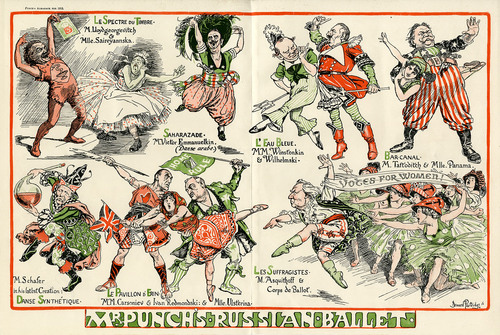 Published in 1913, this cartoon depicts the major events of the year as a Russian ballet. It includes a depiction of British politician Henry Asquith and his opposition to the women's suffrage movement. 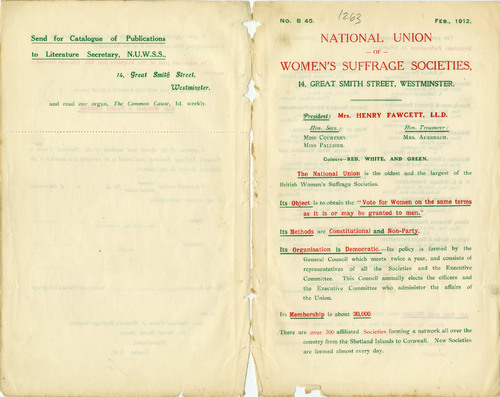