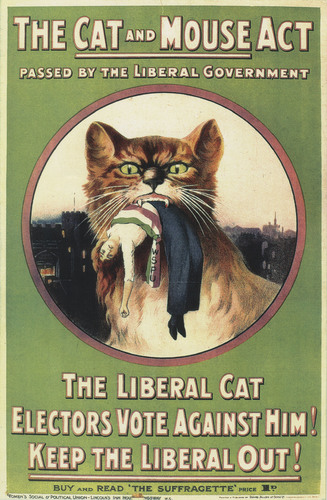 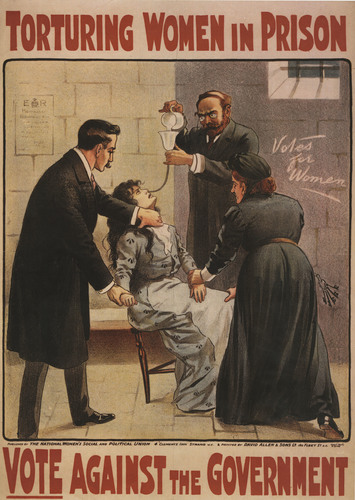 Despite the common goal of women’s suffrage, women leaders did not always agree on the path toward achieving that goal. Some groups promoted lawful and peaceful activist measures, while others used militant tactics, including public demonstrations, picketing, and hunger strikes. Women who participated in protests and demonstrations were dubbed “suffragettes” in place of “suffragists” because the name resembled the military term “cadette.”

British suffragettes who were imprisoned for protesting and vandalism often went on hunger strikes. In 1913, the British Parliament passed the Prisoners (Temporary Discharge for Ill-health) Act, in response to public outcry over the force feeding of suffragette prisoners. The act allowed prisoners to be released when a hunger strike affected their health. After a predetermined period, they were rearrested and imprisoned to complete their sentence. The law became commonly known as the “Cat and Mouse Act” which referenced the way the government seemed to play with prisoners with a repeated catch and release strategy. 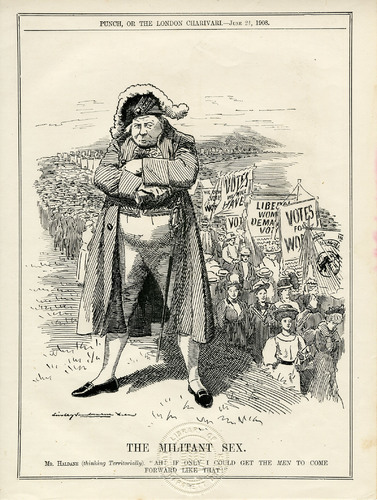 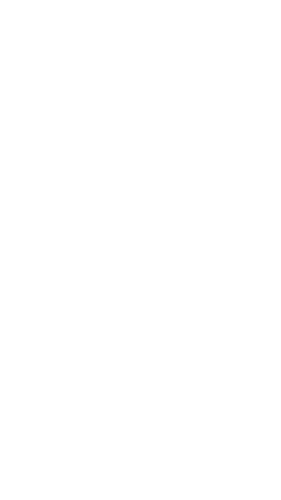 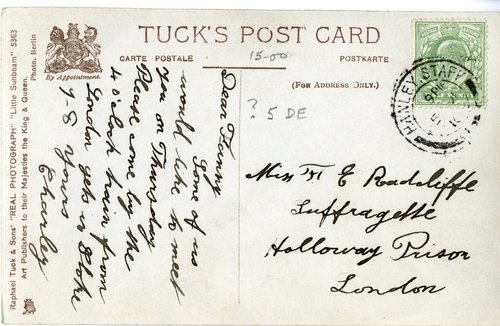 Postcard, written to Fanny Radcliffe during her stay at the London Holloway Prison, 1910 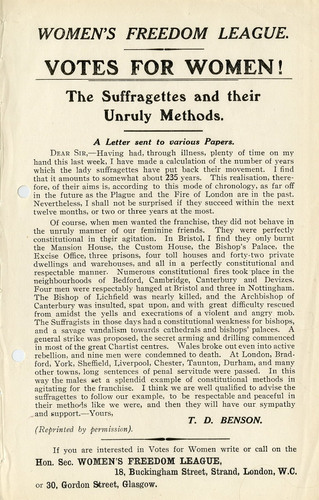 Broadside, “The Suffragettes and Their Unruly Methods,” published by the Women’s Freedom League, London, England, undated 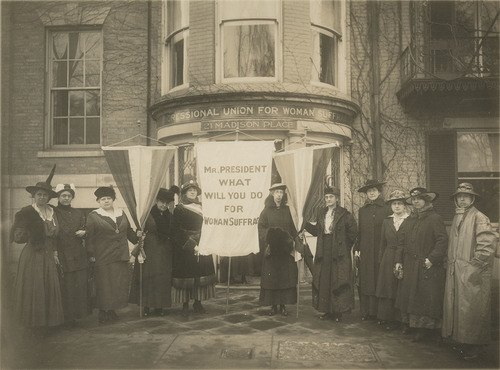 Photograph, suffrage demonstrators outside of the headquarters of the National Woman’s Party, Washington, D.C., March 4, 1917

Courtesy of the Library of Congress

On November 14, 1917, a group of female activists known as the Silent Sentinels were arrested for carrying protest banners outside the White House in Washington, D.C. Many were sentenced to the Occoquan Workhouse in Virginia. Those imprisoned, including Alice Paul, Nina Samorodin, Rose Winslow, and Pauline Adams, went on a hunger strike. The event made headlines across the United States.