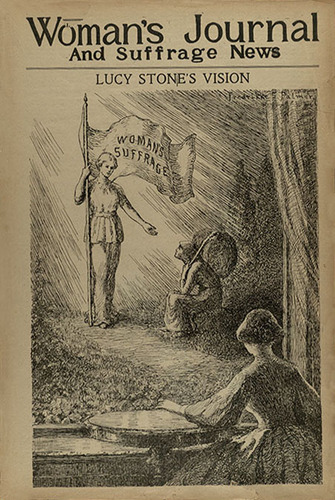 Before the turn of the twentieth century, the printing press was the primary vehicle for promoting the cause of women’s rights. The rise of women’s clubs and societies coincided with an increase in publications written by, and for, a female audience. Women published books, newspapers, and magazines centered on the question of equal rights. While some periodicals focused exclusively on suffrage, others addressed a wider array of issues that included education, labor rights, and social and economic opportunities for women. 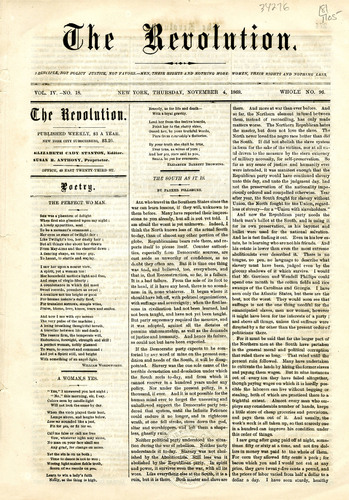 In 1869, leading suffragists Susan B. Anthony and Elizabeth Cady Stanton founded the National Woman Suffrage Association (NWSA). The pair believed that rather than supporting the passage of the 15th Amendment, which granted African American men the right to vote, activists should fight for women to be included as well. Their opposition led to a split in what had been a united women’s movement. Lucy Stone and Julia Ward Howe created the American Woman Suffrage Association (AWSA) which supported the new law. After over 20 years of rivalry, the two organizations merged in 1890 to form the National American Woman Suffrage Association (NAWSA). Stone would go on to publish The Woman’s Journal, while Stanton and Anthony published rival publication The Revolution. 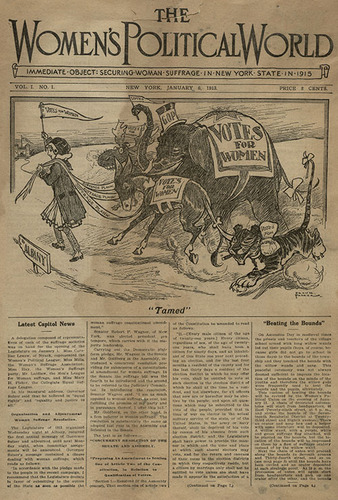 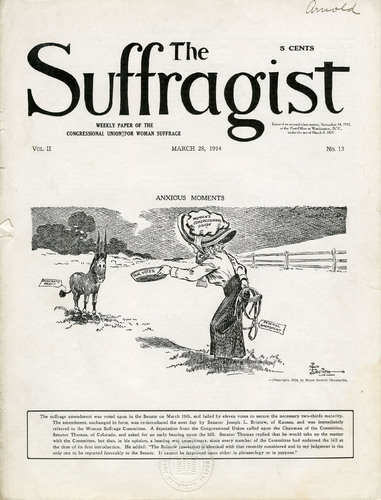 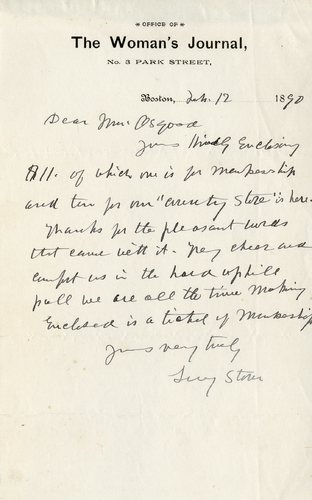