A complete 62-piece set of gold coins struck at the Dahlonega Mint was donated by John F. McMullan who collected the coins for the purpose of public display. McMullan started the collection in 2008 by purchasing an 1854-D Indian Head $3 coin. He spent years searching through thousands of coin rolls – finding one of the coins, an 1851-D half eagle, in a bank safe deposit box following his father’s death in 1954.

McMullan named the collection, the Thomas Leverette McMullan Reed Creek Collection, after the region on Georgia in which his father grew up. Thomas McMullan graduated from the University of Georgia and went on to teach agriculture at North Georgia College.

To learn more about the Reed Creek Collection, check out this article detailing its history and contents. 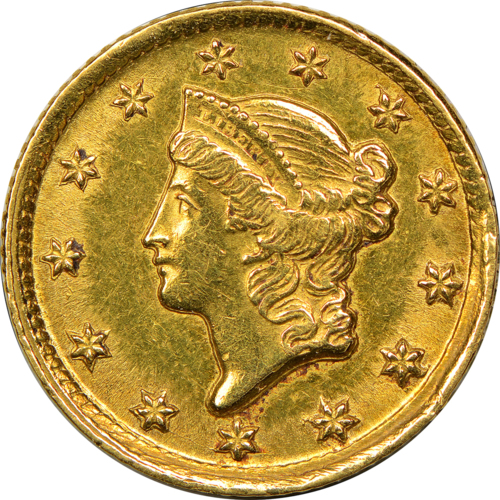 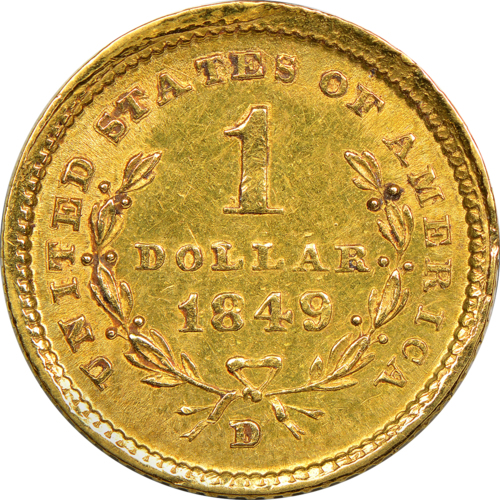 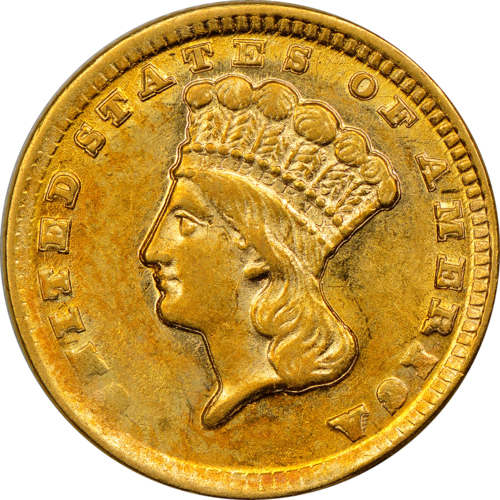 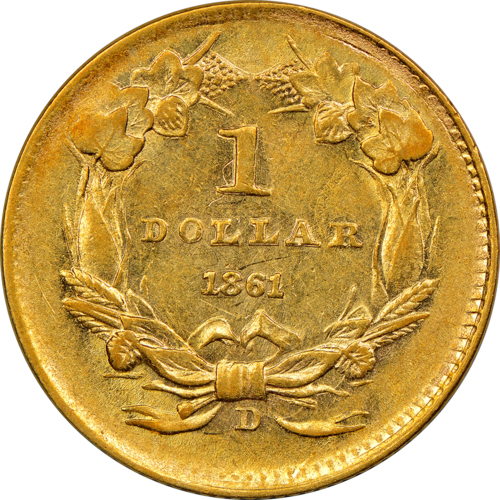 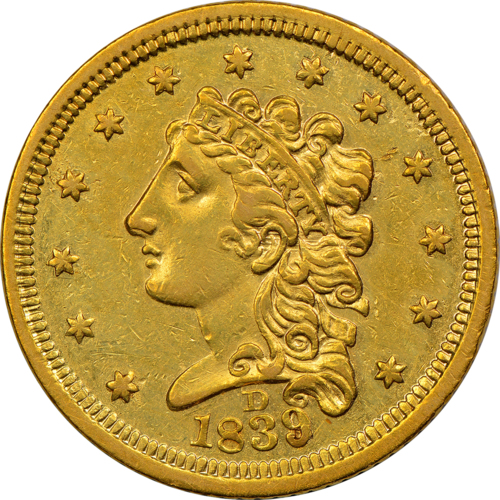 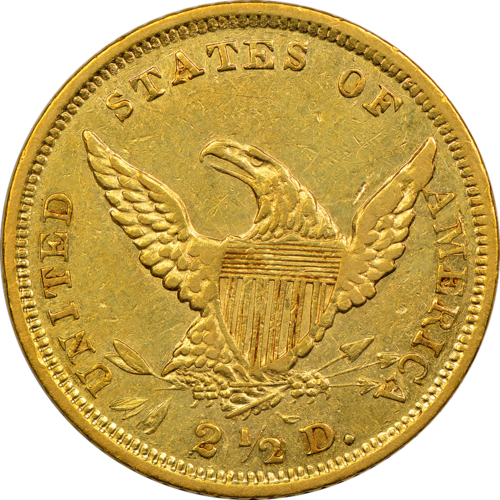 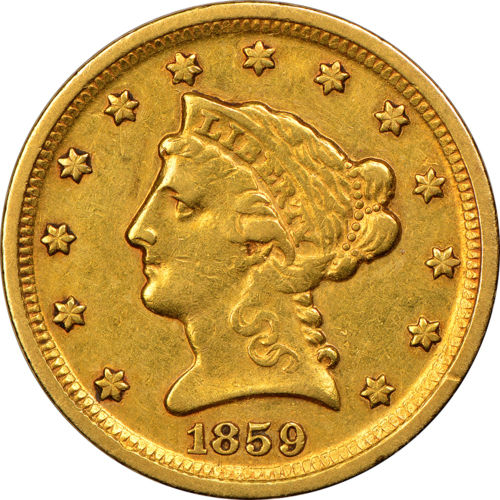 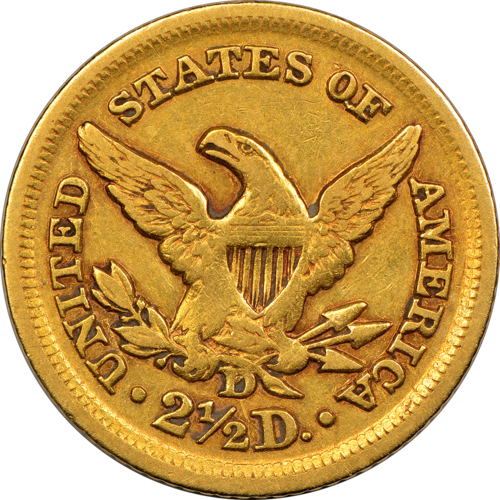 There is one type of three dollar piece, the Indian Princess (1854). 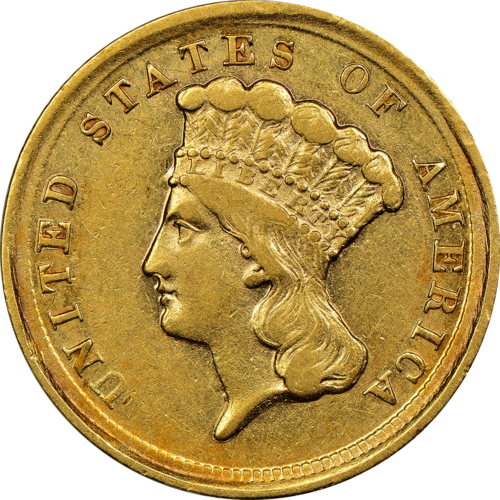 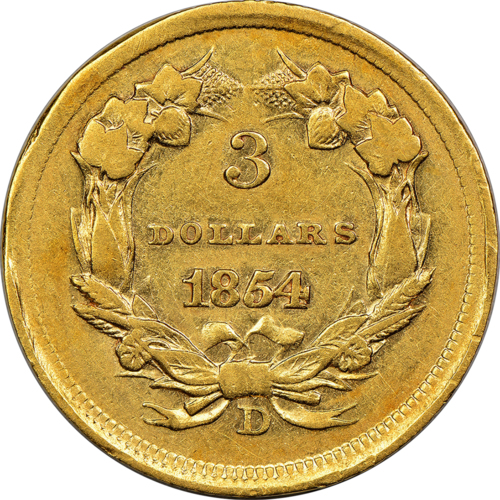 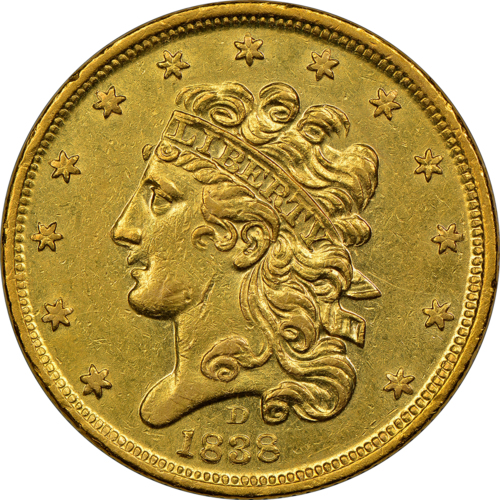 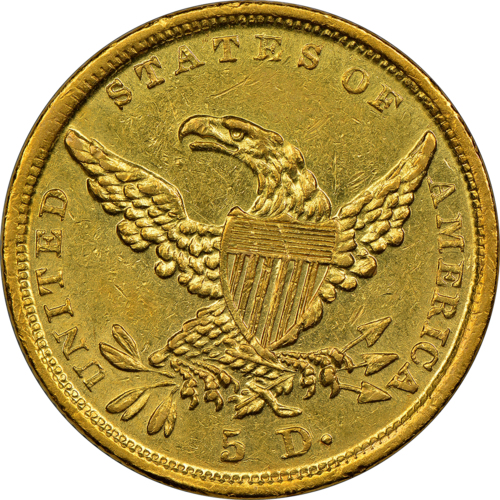 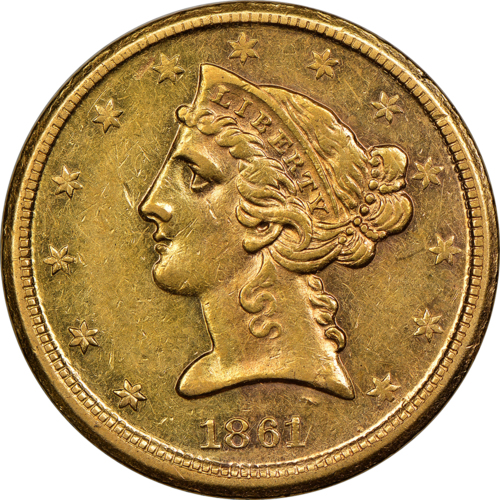 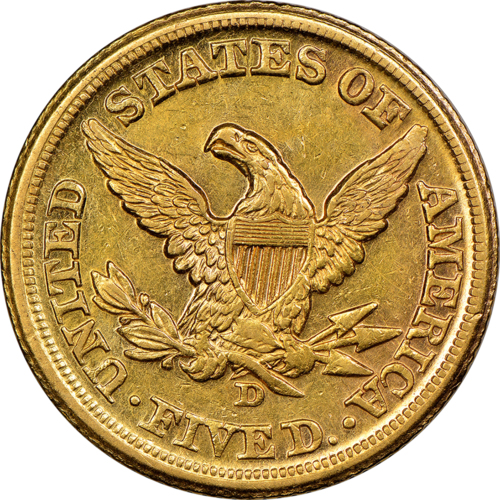