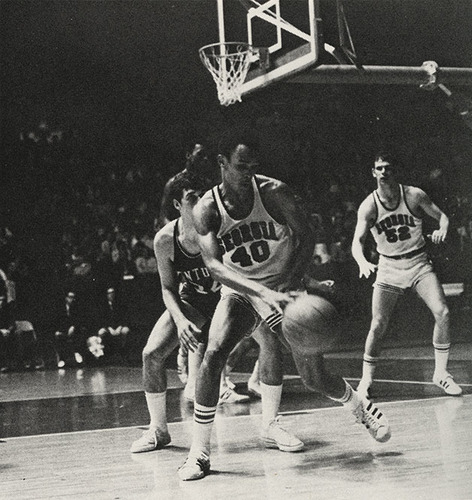 Article, “Negro Gridder Out at Georgia” The Atlanta Constitution, April 7 1966

Athletics are at the heart of the campus culture at UGA, but the absence of Black athletes at the university during the late 1960s was another point of contention and disconnection for the growing number of Black students on campus. Likewise, the playing of the song “Dixie” at university sporting events alienated Black students who connected the tune to depictions of slavery and segregationist thinking. 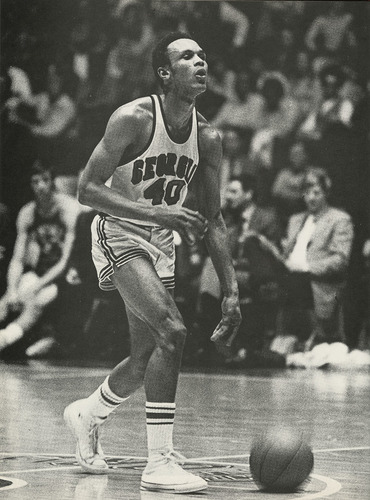 Ronnie Hogue had no great ambition to break the color barrier when he came to UGA in 1969, he simply wanted to play basketball. Widely recruited, the Washington, D.C. native initially ignored invitations from southern schools fearing the prejudice he might face. But after seeing modern Atlanta and the facilities at UGA during a visit, new coach John Guthrie persuaded him to give the school a chance. Playing for three seasons, Hogue became a star for the Bulldogs and finished with 1,367 points, ranking him as second among UGA’s all-time scoring leaders at the time. Drafted by the Washington Bullets in 1973, Hogue left campus with mostly positive impressions of UGA. But, he had more negative experiences in Athens, especially in his interactions with local police. 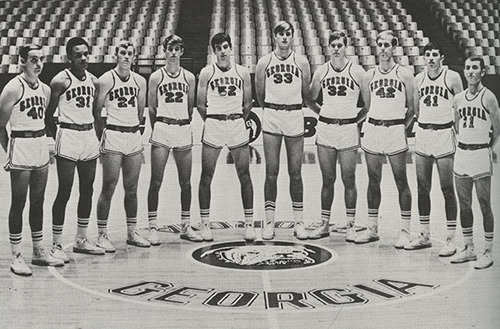 In 1971, Richard Appleby, Horace King, Chuck Kinnebrew, Clarence Pope, and Larry West became the first Black scholarship student-athletes to play on the University of Georgia’s football team. Rooming together in McWhorter Hall, the group encountered racist hazing early on, but in spite of name calling and other pranks they persisted. In 1972, Horace King became the first Black player to score a touchdown for UGA’s varsity team; both King and Appleby went on to careers in the National Football League (NFL).

Teresa Edwards (basketball) and Keturah Orji (track and field) are among the most decorated and acclaimed female athletes in their respective sports at UGA, and have both represented the United States in Olympic competition. In 2018, Orji won her 8th NCAA title, becoming one of the most decorated athletes in Southeastern Conference history. 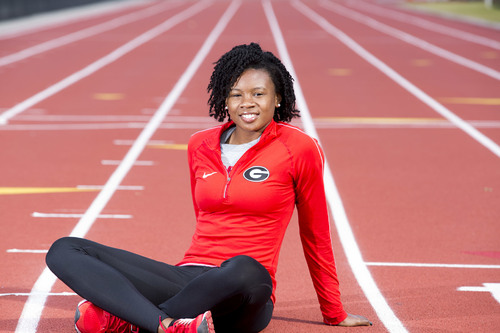 Courtesy of the University of Georgia

Today, Black student athletes make up the majority of the football, basketball, and track teams at the University of Georgia. Representation of athletes of color in other sports, including tennis, golf, and swim & dive, lags behind. There is also still progress to be made in hiring Black coaches and administrators, especially for those sports where the majority of student-athletes are Black or non-white. 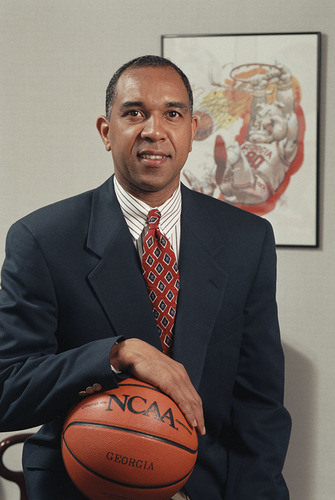 Courtesy of University of Georgia 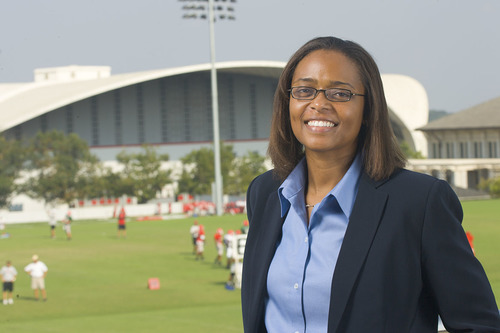 Courtesy of University of Georgia

Among the demands issued by the Black Student Union to university administrators in 1969 was “the immediate cessation of the playing of ‘Dixie’ at University functions.” Often performed in minstrel shows during the 19th century, the Confederacy adopted the song as an anthem during the Civil War. Its glorification of the slaveholding South, and frequent use by segregationist politicians in the 20th century, alienated Black students. President Fred Davison said that restricting the song constituted censorship, and refused to take action.

When protests against the song were renewed in 1971, band director Roger Dancz decided that the band would no longer play Dixie and the official name of the band was changed from the Dixie Redcoat Marching Band to the Georgia Redcoat marching band. Although many white students and alumni were angered and called for Dancz to be fired, band members supported the decision. 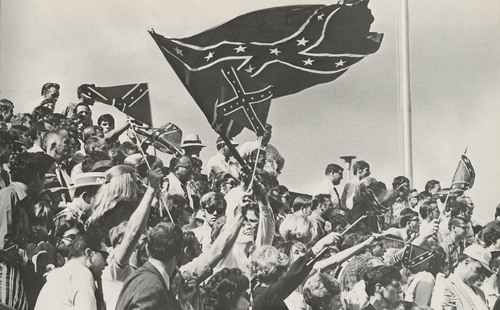