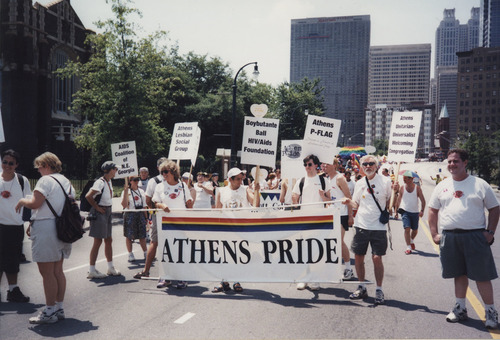 GLOBES - Gay, Lesbian or Bisexual Employees and Supporters is an organization whose mission is to advocate for, develop and nurture the University of Georgia’s LGBTQ+ (lesbian, gay, bisexual, transgender and queer) communities. Founded in 1994 by Annette Hatton, then managing editor of The Georgia Review, GLOBES worked for social justice, equity and LGBTQ+ rights at UGA and beyond. In the organization’s early years, members lobbied for campus administrators to address the exclusion of sexual orientation as a protected identity in the institution’s non-discrimination policies. Thanks in large part to their efforts, in 2006 UGA announced the inclusion of sexual orientation in its anti-discrimination policy and the extension of soft benefits to domestic partners.

In 1998, GLOBES hosted a potluck picnic that would forever shape LGBTQ+ culture in Athens. The event expanded and became the spark for Athens PRIDE, a community-based non-profit organization centered on fellowship and support for the LGBTQ+ community. The picnic is now part of Athens PRIDE Week and Festival, an annual celebration of love and creating safe spaces.

Each year, GLOBES publishes Family and Friends, a guide providing the names of places in the Athens community that are LGBTQ+-friendly. These include organizations and their meeting times, mental and physical health service providers, spiritual groups, as well as local restaurants and bars. The guide also includes a calendar of local queer-positive events. 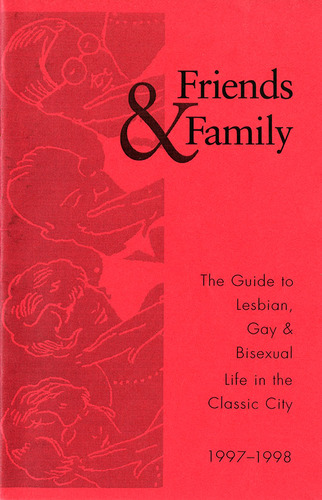 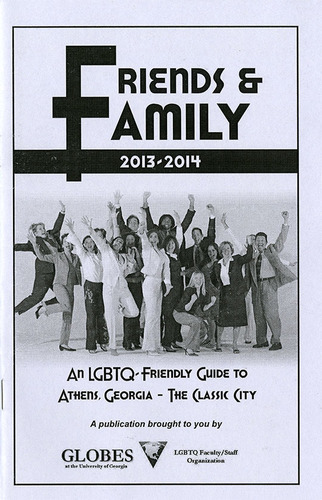