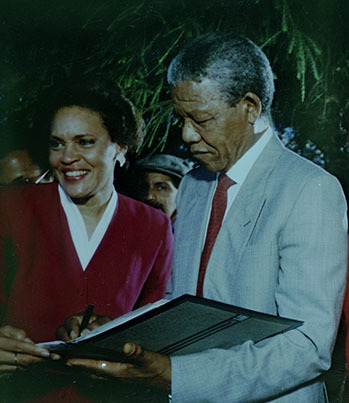 After graduation, Charlayne Hunter moved to New York City to work as an editorial assistant for the New Yorker magazine and later became the publication's first Black staff writer. She joined the New York Times in 1968 and established the newspaper’s Harlem bureau. In 1978, she joined the McNeil-Lehrer Newshour on PBS as a national correspondent. During the late 1990s, she served as chief correspondent in Africa for National Public Radio (NPR), and bureau chief for CNN in Johannesburg, South Africa. Among her numerous awards, she has won two National News and Documentary Emmy Awards and two Peabody Awards. 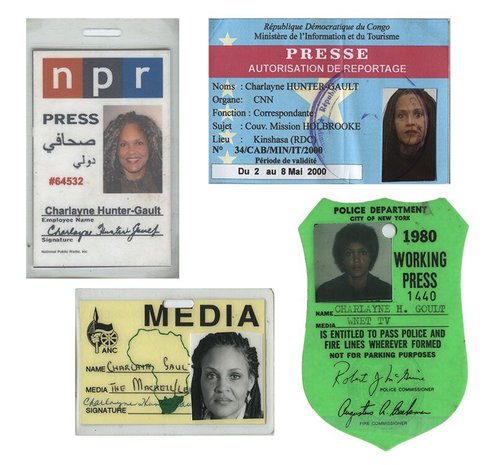 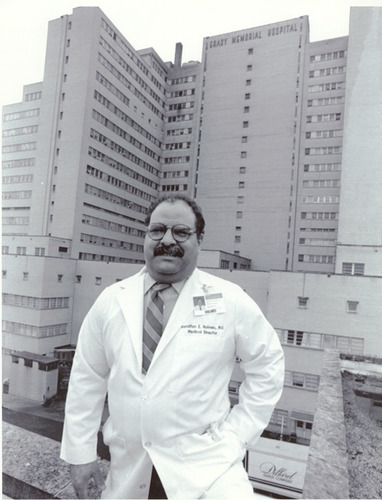 Foot Soldier for Equal Justice: Horace T. Ward and the Desegregation of the University of Georgia Collection, Russell Library

Hamilton Holmes further desegregated higher education in Georgia as the first Black student admitted to the Emory School of Medicine. After two years of service in the U.S. Army, he returned to Emory to complete his residency and became an assistant professor of orthopedics on the faculty. Holmes served as chief of orthopedics at the Veterans Administration hospital in Atlanta, medical director of Grady Memorial Hospital, and, finally, head of orthopedic surgery at Grady and an associate dean at Emory. In 1983, he became the first Black member of the Board of Trustees of the UGA Foundation. Holmes died in 1995, following quadruple bypass surgery. 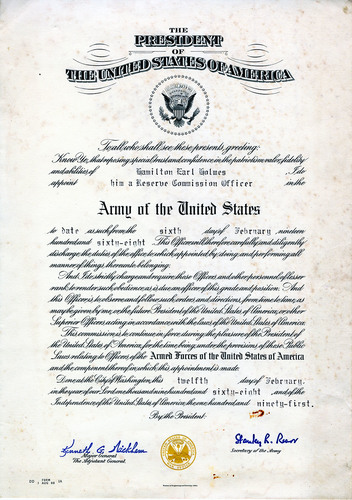 Courtesy of the Holmes Family