Black students who attended the University of Georgia during the 1960s and 1970s continued to pave the way for the more diverse culture that exists on campus today, but their stories are not well known. To help fill that gap in the historical record, the Hargrett Rare Book and Manuscript Library created the Black Alumni Oral History Project in 2019. Started with funding from a Giving Voice to the Voiceless grant, established by Charlayne Hunter-Gault and her husband, Ron Gault, the project seeks to collect stories from Black alumni, documenting their experiences at UGA and expanding an understanding of the Black experience on campus over the decades. 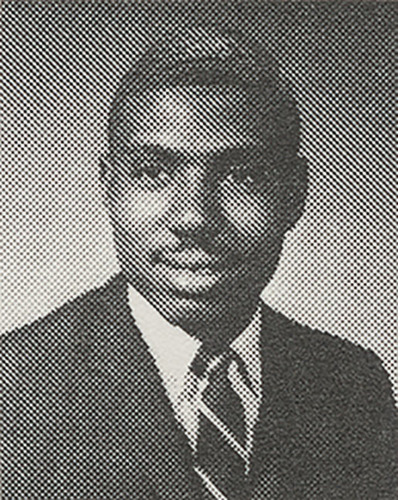 “I’m not being critical that the university gave the impression that after Hamilton Holmes and Charlayne Hunter that everything was honkey dorey, like just love from there on. Oh no. That is not the way it occurred. We had plenty of fights and things and demands at that time that we fought for...to make it easier for the students that came after us.” 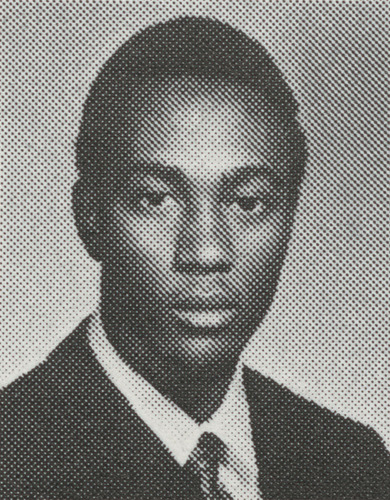 “By the time I was there, there were probably eighty to ninety Blacks on the campus. We hung out in the Bulldog room and everybody knew where that corner was where all the Black students were. We had our weekend things that we would do. There was the Black Student Union...So I didn’t feel isolated....there were other students who were going through some of the same things.” 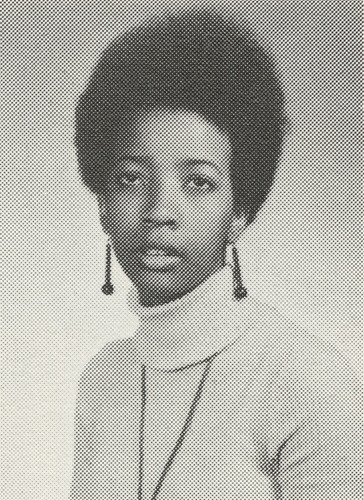 “I started in 1969 and I remember seeing Hamilton Holmes and Charlayne Hunter when they integrated Georgia, just a few years before I guess I was 10 years old. Sitting there watching Chet Huntley and David Brinkley, I said to myself I am going there. And I was just 10. I had no idea where it was or anything about it but the impact of that integration and what they went through made me want to go there.” 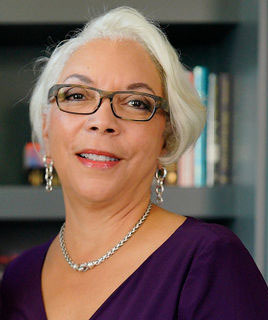 “...I did have one instructor who was very interesting. So, you know, you walk into the classroom and his announcement was, ‘I don't like blacks and I don't like females and if you're both you're sh** out of luck. Drop my class.’ ….And, you know, I obliged and I canceled or dropped the class and took another class instead. When I explained that to my family they said, ‘Why would you do that? Why didn't you stay in the class?’ Well, when you have so many obstacles working against you at that time, you decide which fight you want to fight and that was not one I needed to fight...Let me take something else so I can get the education, because I intended to finish the University of Georgia on time and within those four years that I had to do it so that's what I did.”